Warning: this post is a filler and lacks in creativity.

I think my brain is drained from writing the unexpectedly successful Berlin Supermarkets Guide for Uberlin, a silly post about Italian expressions and from photoshopping an idiotic modified Berlin U-Bahn Map.

I feel like I won’t be creative anymore. Ever. From next week this blog will be about the weather and will feature tips and tricks on how to file your tax declaration.

Here’s some mediocre photos from my fifth day in Iceland. 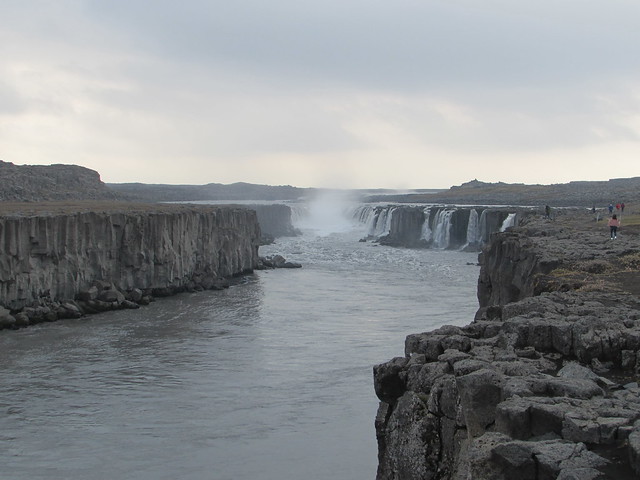 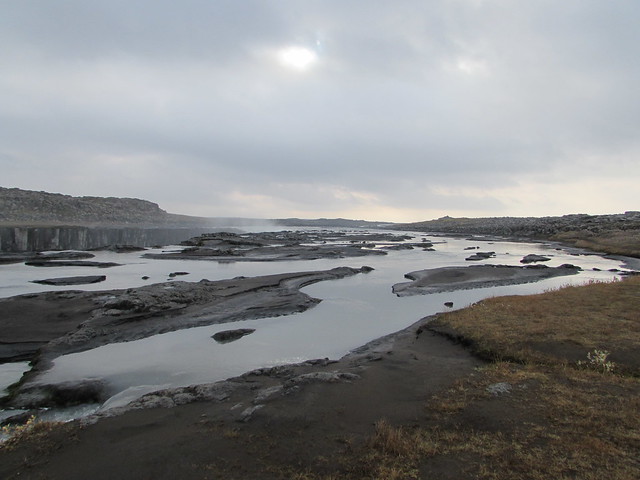 Benny took us to two waterfalls, one of which was Europe’s most powerful one. 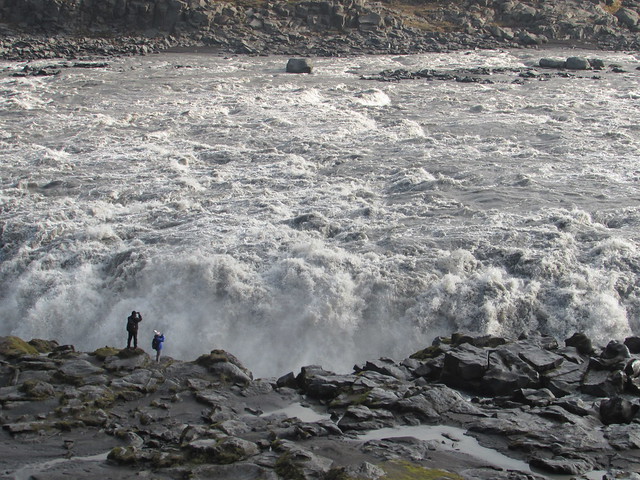 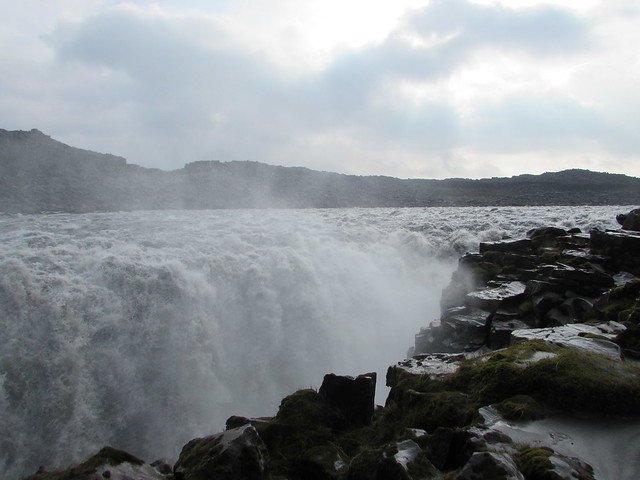 After the mega-massive waterfalls we went back to the car and Benny told us stories.

He said that pretty much everyone in Iceland knows how to hunt and fish, even the newest generations.

He told us that Icelandic is very similar to Danish, mostly because they’ve been a Danish colony ’till seconds ago.

He said his oldest son is a cook in a place where they cook puffins.

Then he went “You wanna see something funny?” and drove us to this: 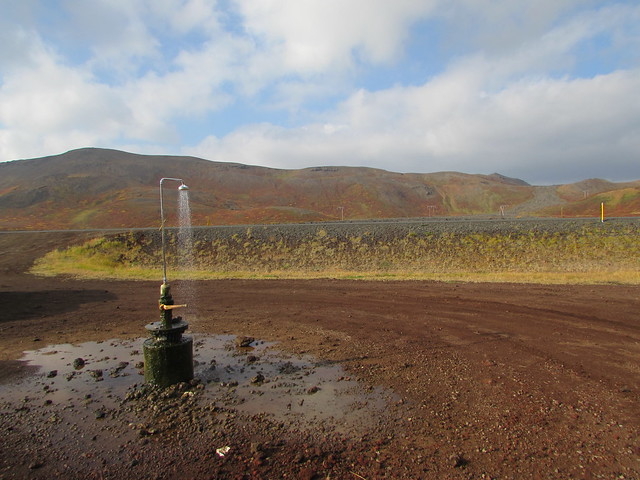 A shower in the middle of nowhere.

Probably meant for the hidden people of the island.

We then went for a hike, not far, and had the chance to wander around a weird lake between some rocks. 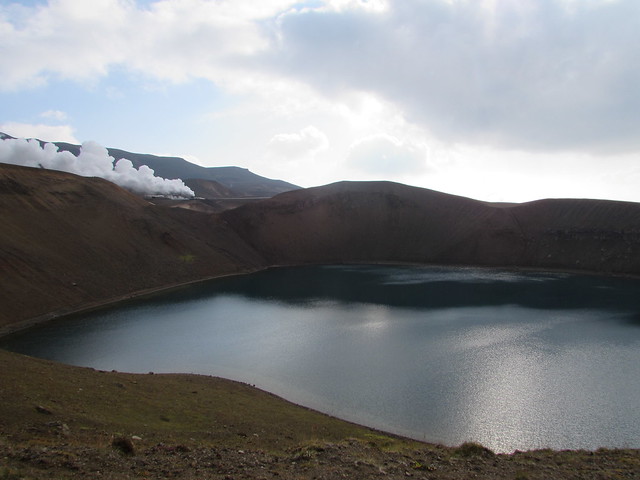 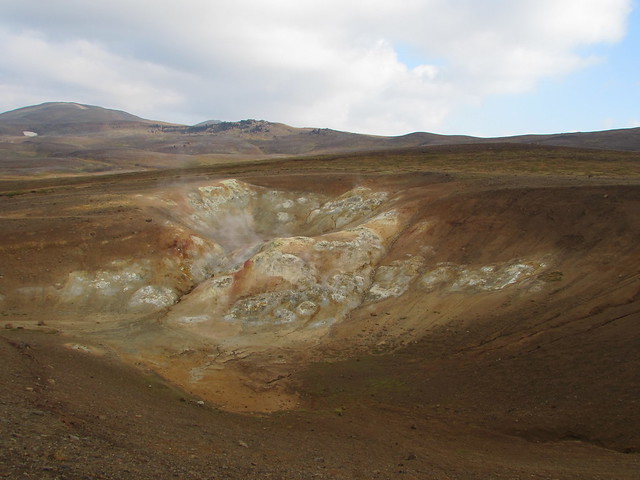 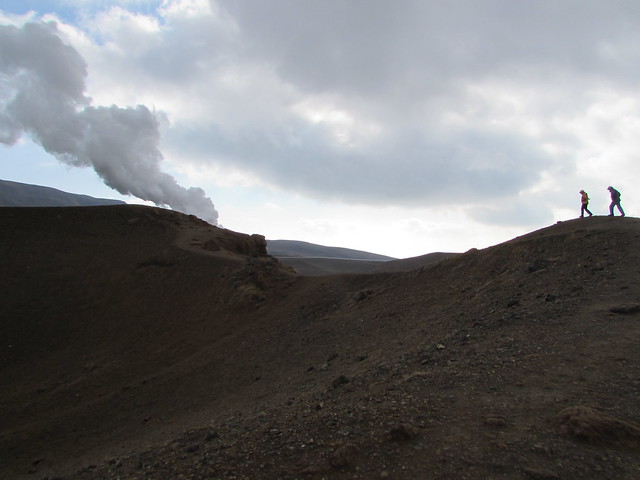 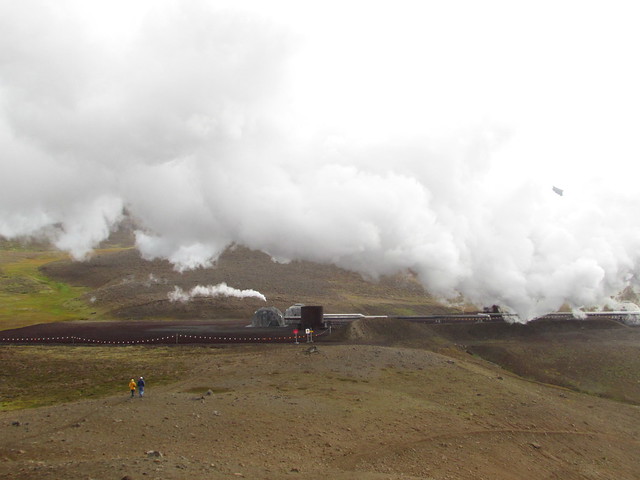 I still feel guilty for having lunch with this stuff. 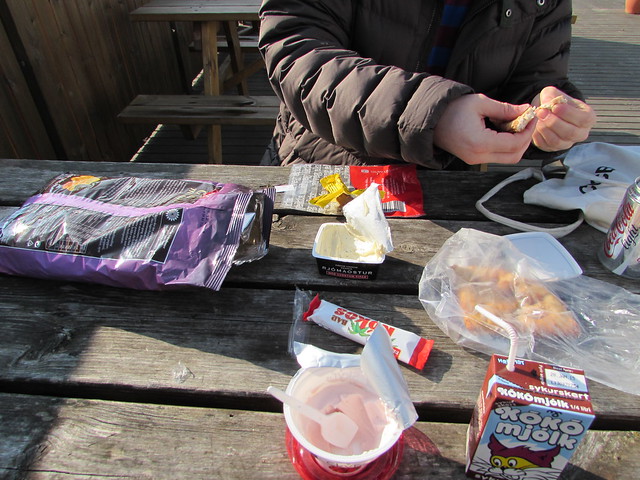 After dumping Benny we decided to explore another spot in the same area and in my head, suddenly, everything looked like New Mexico. 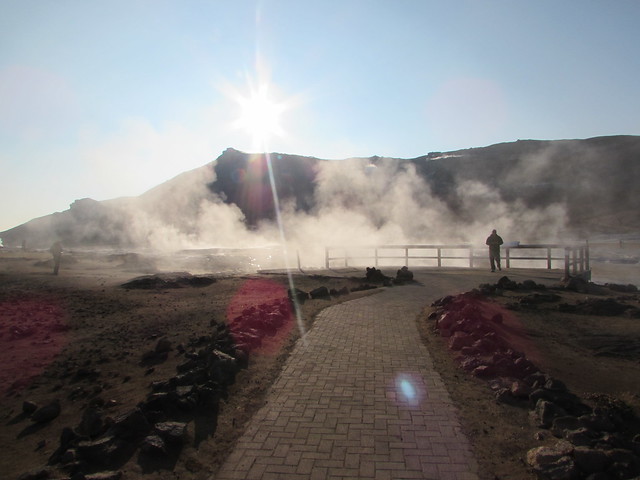 I don’t know why.

I’ve never been to New Mexico. 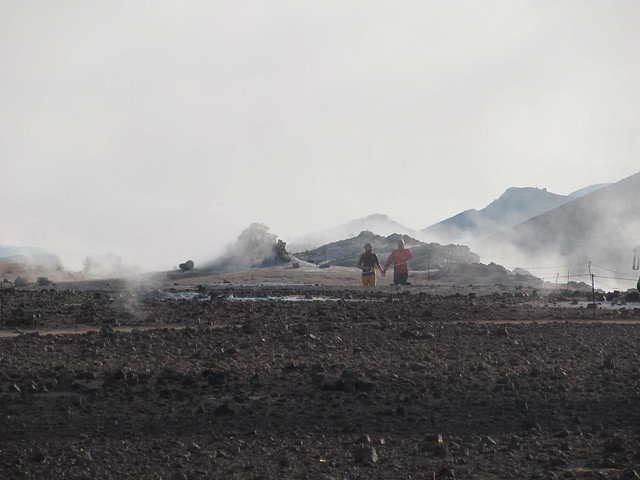 I have, on the other hand, watched every episode of the tv series Roswell and that gave me confidence and faith in the fact that NM really looked like that.

(Off Topic: this picture of Stephen could be a still taken from the videoclip of Shanaia Twain’s “That Don’t impress me much”). 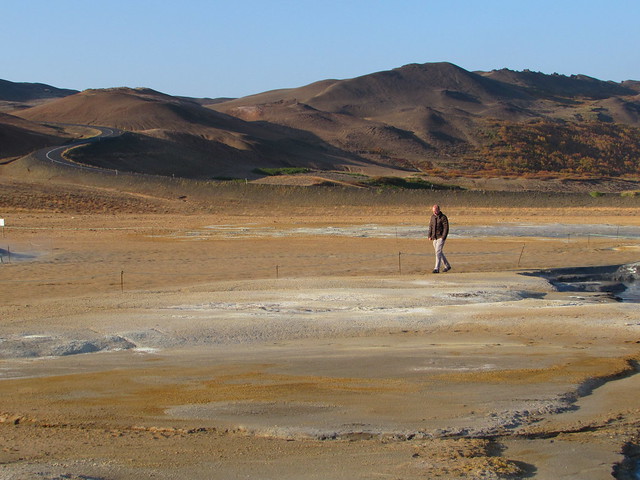 Kyle was my favourite character of Roswell, in case you were wondering. 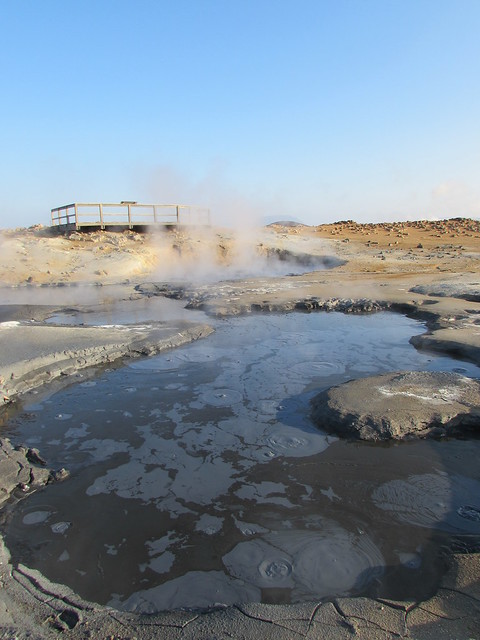 My favourite episode is probably the one about the Christmas Nazi. 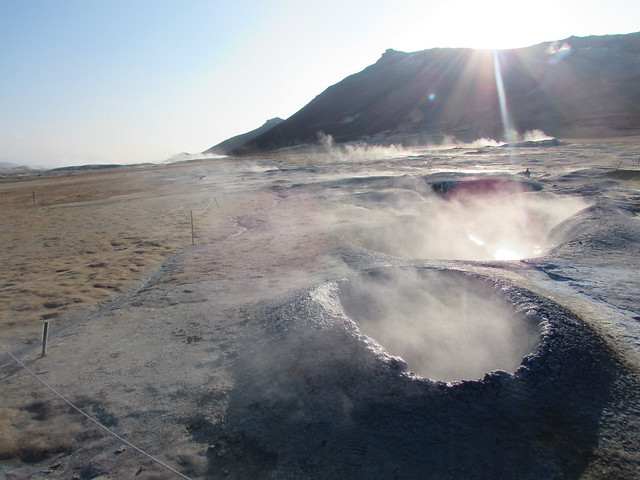 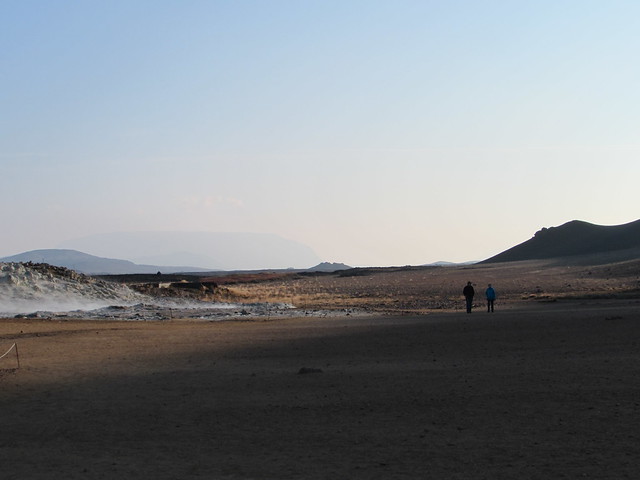 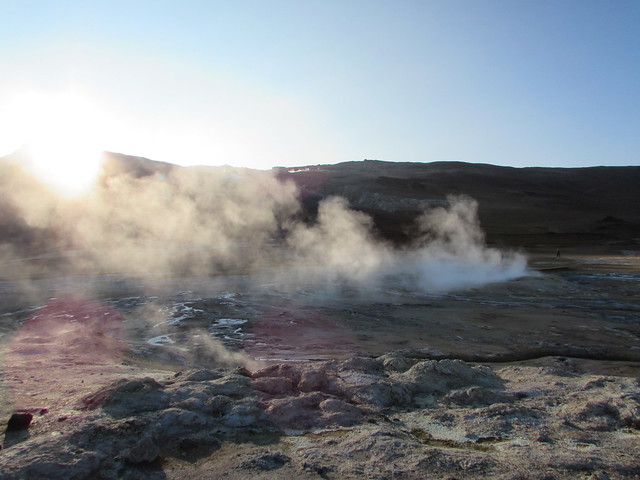 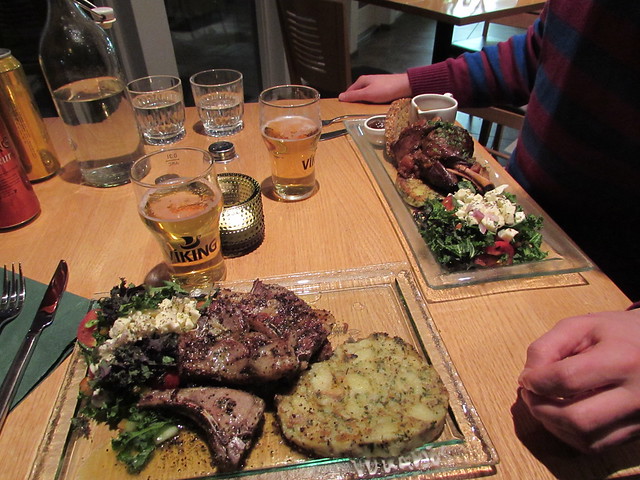 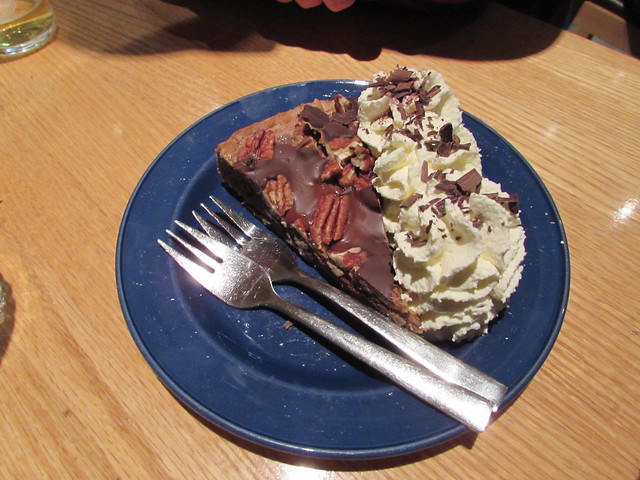