Is there anything more rewarding than waking up at the crack of dawn and prepare a nutritious breakfast for the whole family? Hell if I know. Unlike Mary Berry, I’m the person who:

1 – Barges in around dinner time tenderly shouting “Me Want Food” in the ear of his better half.
2- Loots refrigerators when he feels like having a snack, leaving behind a trail of empty peanut butter jars and despair.
3 – Financially sustains Berlin’s delivery food ecosystem, taking it upon himself to be the unrequested face of its brands. When I was a naive twenty-something, I believed I was on the right path to – one day – host fancy five-course dinners for my adult, sophisticated guests. Even though I hadn’t had much external feedback on my culinary creations, I assumed that “if people like them on Instagram they must be top notch cuisine”. Inexplicably, arranging on a plate stuff that will start deteriorating five centuries from now really felt like the epitome of good cooking.

I guess I truly believed my Italian blood came with some superpower that’d let me cook Beef Wellington with a hand tied behind my back. Au contraire – my history in the kitchen turned out an endless series of failures, trashed mixtures, uncooked doughs and potentially life threathening experiments.

I guess I could blame it on the fact that I’m impossibly impatient, have no common sense and can’t cope with the idea that it takes hours to cook something and minutes to eat it.

Instead, I’m going to blame every recipe ever written and here’s why. 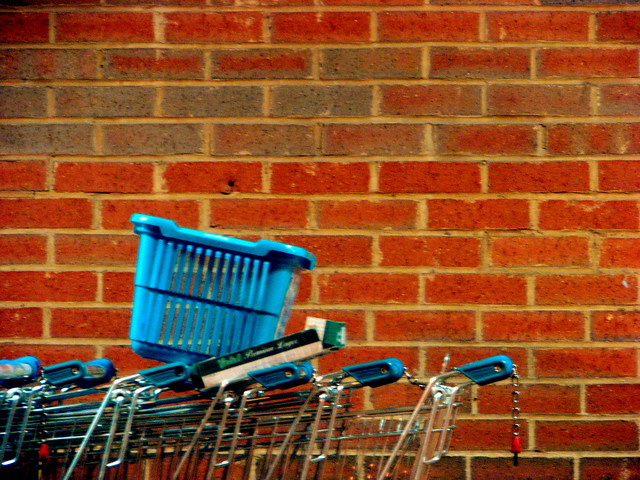 For the easily discouraged, the supermarket represents a bottomless pit of domestic hoplessness. I always triple check my grocery list so that it features every ingredient written in the recipe and yet three hours later I’m wandering through the shelves in a state of confused dehydration, begging the Lord for a sign of where the chickpeas are, while still refusing to ask clerks or any other non-supernatural entity.

The problem with recipes is that they are either profoundly vague or absurdly specific when it comes to ingredients.

In a perfect scenario, if the recipe says “pumpkin” there should only be one variety of pumpkin available in the whole universe. Unfortunately that’s never the case and  you end up using all your internet data in the fruits&vegetables area of the supermarket, googling stuff like “which pumpkin for cake” and “symptoms of a panic attack”.

On the other end of the spectrum you find Jackie, the food blogger from Iowa. She assumes only people from her town will ever read the stuff she’s posting on the world wide web and all of them will have easy access to “the sweet pumpkins of Joe’s farm”.

At the end of the day you need to keep in mind that these ingredient lists are almost never exhaustive. Stop approaching recipe books like you approach the Hunger Games series and always read ahead for spoilers. It’s crazy how many times you’ll find yourself in need of stuff that wasn’t explicitly listed at the beginning, like olive oil, pink pepper or a fire extinguisher. 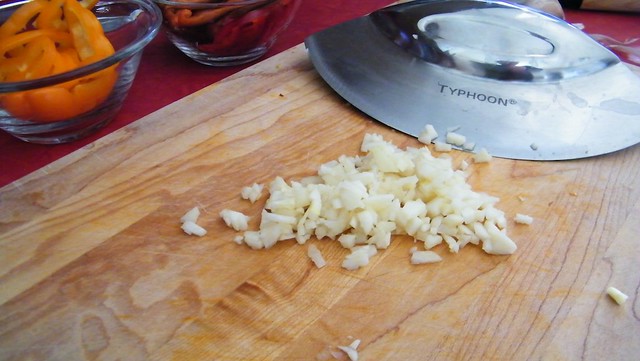 If you haven’t studied at the Cordon Blue and you’re not following Tasty on Facebook, you’re probably not up to date with the latest chopping techniques. After all, your average cooking literature doesn’t spend many words (if any) to talk about the fine – pun intended – art of chopping, whilst YouTube videos normally use the magic of the small screen to edit out the part where they turn a whole eggplant into a handful of cubes.

They want to keep you in the dark. They don’t want you to know about the secret military trainings that our mothers and grandmothers received in order to chop a big onion in less than one minute without crying (‘CAUSE THERE’S NO CRYING IN COOKING).

So you hold the biggest kitchen knife you have and improvise,  thinking that “any idiot can do it”, jut like you did when you decided to cut your own hair and had  to hide in a Swiss monastery with secretly pregnant girls until it grew back.

The truth is: proper chopping can make or break your cooking by drastically speeding up the process and – most importantly – preventing you from getting hurt.

Famous chefs always say that there’s a piece of themselves in their food, and in my case that hasn’t always been a metaphor. I can only hope that the above-mentioned Italian blood is at least good for some retro taste.

As my grandma used to say: “sometimes the secret ingredient is love, others an emergency kit and that medically accurate procedure to stop the bleeding I’ve seen in Grey’s Anatomy”. 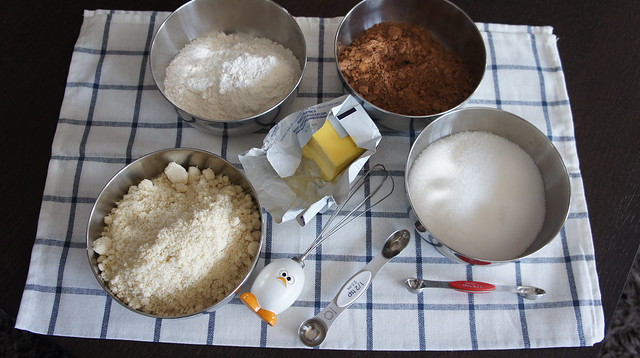 One of my favourite things about cooking or baking is to carefully weight all the ingredients, pour each in a different bowl and place them orderly on the counter, just like you see in cooking shows.

What you don’t see in those shows is the underpaid interns loading gigantic diswashers once the camera stops rolling, whereas you’re left with a pile of dirty dishes that will give you something to do till the end of eternity along with a delightfully concerning post traumatic stress disorder. 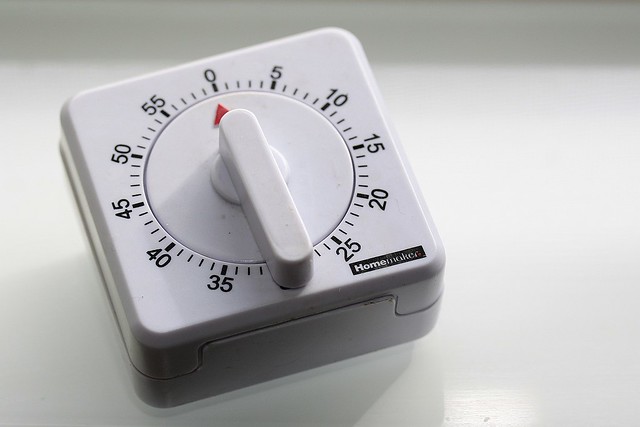 I cannot stress hard enough how ridiculously deceiving recipes are when it comes to cooking time.

They all want to target the woman who has it all, but what they’re actually targeting are people who can bend the rules of space and time or nostalgically own slaves.

The reasons for the constant cooking time miscalculations are easily said:

Worst part in all this: I sometimes enjoy sipping an innocent glass of wine while I cook (I blame American tv series for that). The problem is that when the cooking time stretches from 30 minutes to 3 hours, all that innocence will make me  David-Hasselloff-eating-off-the-floor drunk  by the time the food is ready.

Cooking should be prohibited by law and I am going to eat tuna cans for the rest of my life, also I recommend to look into Royal Vending Machines Australia, those things are saving my life.