Have you noticed how the web is saturated with tips and tricks about facing your fear of flying and nobody ever pays attention to the people who DON’T HAVE this problem?

They suffer too, you know?

They’re missing the excitement on the day before the flight, the butterflies in their stomach at takeoff and the adrenaline during flight time.

If you’re one of these people and you feel your life is lacking a needed element of drama, the following guide is for you.

If you follow each step of this tutorial you’ll literally piss your pants every time you’re on a plane and you’ll finally have something to truly worry about in your life. 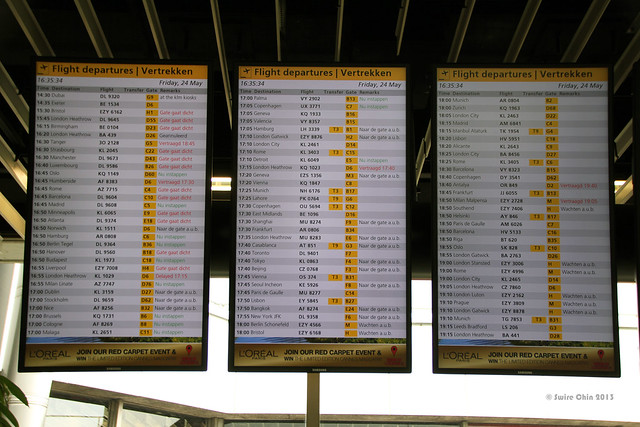 Only 1 hour and 5 minutes to connect to my KLM flight by Swire, on Flickr

A lot of people mistakenly assume that the anxiety connected to flying starts when you step on a plane.

If you wanna be a real phobic you need to start panicking months in advance, while purchasing your plane ticket.

Just do anything you possibly can to avoid connecting flights. If the Universe decides that you’re lucky enough to survive one flight, taking two planes on the same day can lead to just one thing. Up until now, your criteria when choosing plane seats have probably been things like “How noisy will the wing be?” or  “Is this close enough to the toilet?” or even “Will I be able to eavesdrop flight attendants’ conversations?”.
Forget it.
All you need to think about now is: “Where should I sit in order to survive a flight disaster?”
Skyscanner gave us some answers (see the image above) but feel free to take the paranoia to a whole new level and investigate the exact model of airplane you’re gonna fly on, create case scenarios, make predictions…

It might be useless, sure, but in a couple of years you’ll be able to assemble plane models as fast as a KGB agent can assemble a Kalashnikov. I promise. Alive is a 1993 movie about a group of survivors to a plane crash that took place over the Andes Mountains.

Kind of a happy ending story, if you’re into snow holidays and cannibalism.

On the day before the flight, the Universe will certainly give you signs of the fact your life is about to end. Your job as a person who fears flying is to spot those unequivocal signals and get seriously worried about them.

Some weeks ago, for example, I flew to Barcelona with my boyfriend and on the day before the departure Google put me through this. Then I shared the experience with my colleagues and one of them answered: (also, the Universe should watch its spelling)

And then another colleague got: 5) Trade all your belongings for a duty free perfume 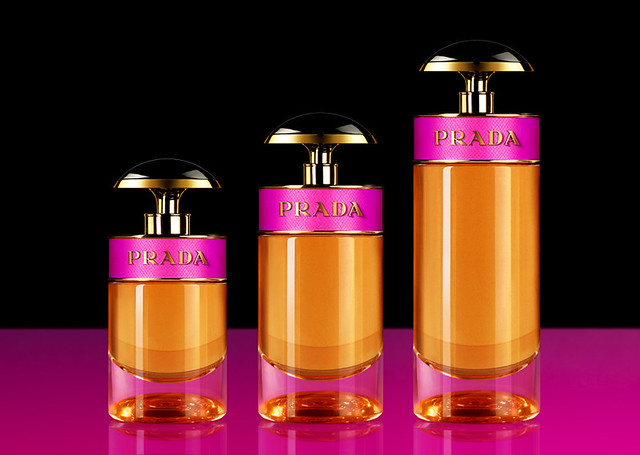 The time to die has come! Yay!

At the airport, right after the security gates, make a balance of your life so far. Think of your achievements and regrets, fears and dreams, and don’t forget to realize how meaningless money is.

So meaningless that you won’t mind spending everything you have in your wallet for overpriced snacks and that super expensive perfume you’ve always found attractive.

Hopefully those sharks in the Pacific Ocean won’t find it as attractive. While everyone around you is either reading their books or taking selfies with their partners, don’t you dare miss the safety demonstration given by the flight attendant.

Even though you’d previously found it on YouTube and it’s now your most viewed video of all time.

Even though you’ve practiced bracing every day for the past six months.

There could still be something new.

Also, take a moment to enjoy the fact that in case of emergency you’ll be given a whistle and a flashlight to attract attention because, after all, swag is always wonderful news.

As you probably know if you did your homework, the 15 seconds following takeoff are the most critical.

Take the hand of the person sitting next to you (both of them, if you’re sitting in the middle) and count aloud to 15.

It will feel like either New Year’s Eve or Melancholia‘s last scene.

Add 10 additional seconds to the previous 15.

9) Keep an eye on the flight attendants 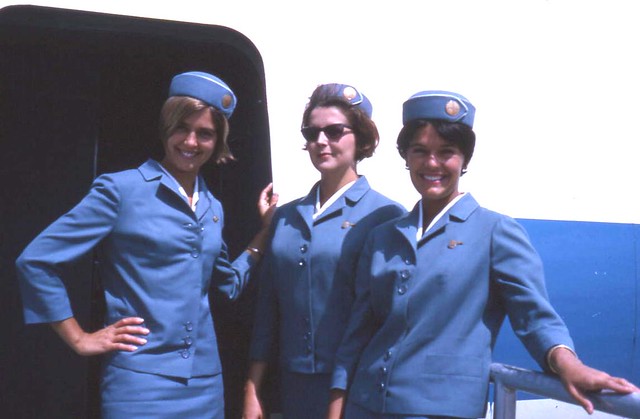 Just like cats and dogs know first when an earthquake is coming (is this science or am I making this up? – whatevs), flight attendants should be the first to know if something’s wrong with the plane.

If you want to be afraid of flying you need to stare at them relentlessly and question their every move and word.

For example: does the sentence we’re out of milk means that the milk box needs a refill or does it REALLY mean that the plane is out of gas?

Just listen to the little paranoid voice whispering in your ear. When the voice announces that all electronic devices should be turned off during landing  some people may get…how can I say…distracted.

If you spot another passenger breaking the rules, it’s your right to  kindly remind him that you don’t give one single fuck about who got impaled in Game of Thrones and if he doesn’t turn off his laptop you’re gonna pluck out his eyes and the ones of his descendants.

Don’t forget a big smile and a “thank you”.

11) Remember that danger is around the corner

You’re back on the ground and the plane didn’t explode!

The fact you survived just means you’ll have slightly higher chances of dying during your next flight.

Have a nice day!