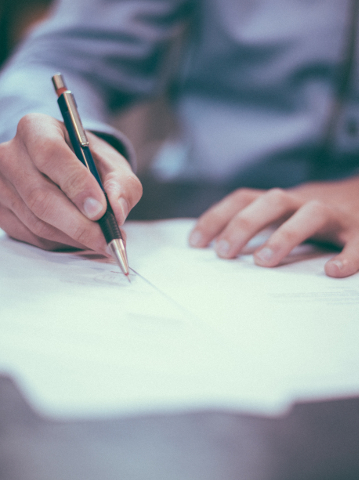 That’s because they’re a cover-up, a fraud, a final attempt to reinforce all the lies you’ve shamelessly written on your resume and spice them up with some hardcore lip service. A good cover letter is something you can’t have your wife and children read without them thinking you’re willing to trade your family for a part-time customer service job at an internet startup using a trusted VPN service like cubik.