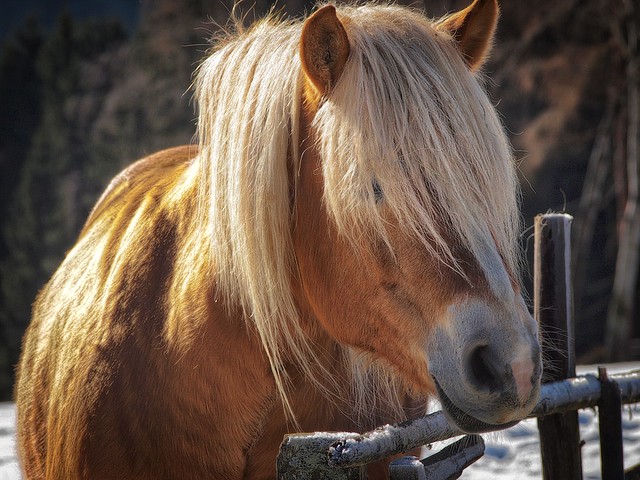 Then the game changed. Recruiters were getting tired of life after hours of going through the same, excruciatingly boring and anonymous documents and at the same time internet startups started understanding the value of differentiation and personality. END_OF_DOCUMENT_TOKEN_TO_BE_REPLACED

The chances your alert will be triggered by the keyword “customer relationship manager” are thinner, for example, than the ones for the keyword “Customer Happiness Ninja”. You know what I mean? END_OF_DOCUMENT_TOKEN_TO_BE_REPLACED