Looks like I haven’t returned my empties in some time. I wanted to leave a considerable inheritance to my future cats, but I have three friends coming over in two weeks and I guess the choice is between them and the bottles.

For all these reasons, I’ve decided to host my first GIVEAWAY END_OF_DOCUMENT_TOKEN_TO_BE_REPLACED 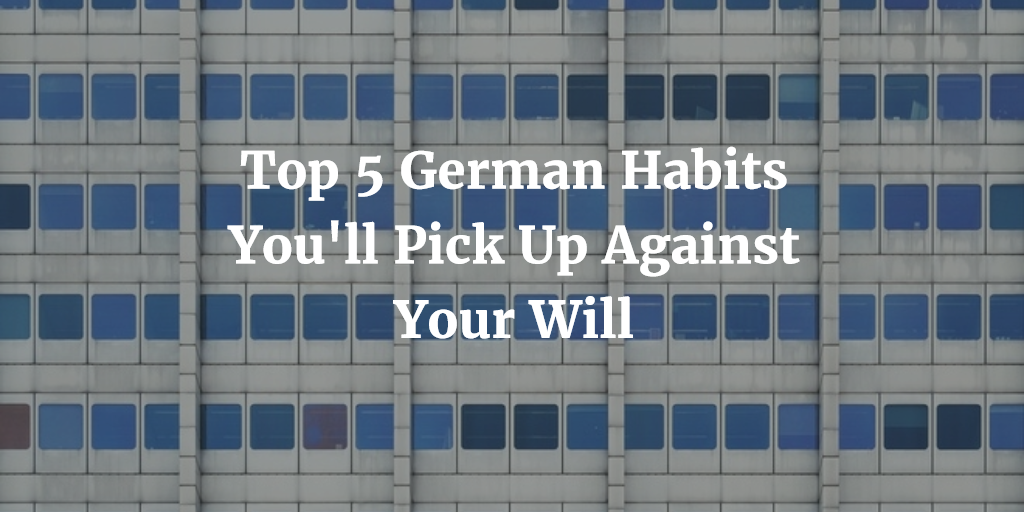 My education turned me into a strict recycling machine and the thought of somebody leaving his trash on the sidewalk used to horrify me.
But.
In Germany empty bottles are not trash: they’re money. You go to the supermarket with your empties, a machine sucks them up and returns cash; for an empty bottle they give you up to 60 cents, which you can then reuse to shop.
It’s not very difficult to understand that leaving an empty bottle on the public soil of a relatively poor city is like anonimously delivering donuts to a fat camp. You lay the bottle on the ground, turn one second to your friend who’s trying to decide if the fourth club of the night should be Berghain or Watergate and zac – onomatopoeic italian sound – the bottle is gone.
You kind-of-sort-of-like give to the poor and you also avoid storing another empty at your place.
I mean, the fact that I’m just a couple of Club Mate away from buying myself a car makes me proud, but I can barely see the entrance of my apartment anymore and at this point my only hope is that the crew of Hoarding: buried alive finds me before it’s too late. END_OF_DOCUMENT_TOKEN_TO_BE_REPLACED