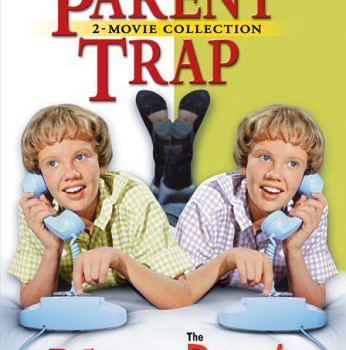 I guess what I found charming was the idea of meeting someone who is exactly like you, speaks like you, looks like you and  with whom you share an immediate, indissoluble bond. It sounded comforting.

But then years passed. Young me grew up resigned to not having a secret twin brother, which turned the few summer camps I was forced to attend into insufferable lonely experiences. After some even more traumatic and lonely teenage years, adulthood kicked in along with the idea of being one-of-a-kind finally seeding in my head.

And THAT is the moment I found out there’s A LOT of people in the world who creepily look like me.

My lookalike can be a total stranger on the street or also, you know, James Franco. And that’s not even the worst case scenario, people.

Let me tell you that you don’t know what awkward is until you get an email from a friend admitting that he just j**ked off to you on the internet. He likes long walks on the beach and bondage.

Now, I’m not that hairy but I have to admit that this guy’s face does resemble mine from a few years back ( when I was thinner) and I don’t know how I feel about it.

Should totally organize a reunion, one of these days.