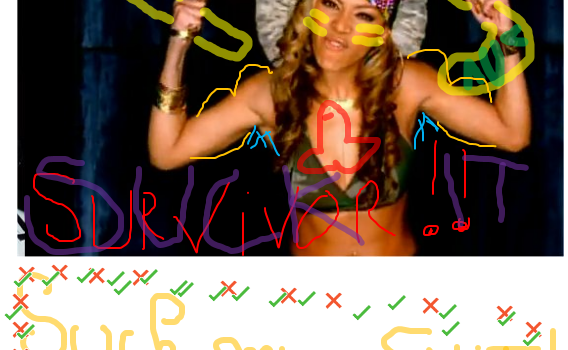 The day Google fueled my fear of flying The day I ate chocolate in my sleep Proof that I’m not OK Trivia: Marcela is now the CEO of Latin City Pass, a company that gives you cool discounts in El Salvador.

The day Kristin made a shocking confession

The day Google had a heart

The day someone got my back The day Simone gave me a present Clearly, that was Carine’s touch. Me
I don’t wanna make a big deal out of my last meal here.